The Institute for Arab Culture (Instituto da Cultura Árabe, ICArabe), based in São Paulo, Brazil, is an independent non-religious organization, to promote Arab culture and history, ancient and contemporary, and to encourage awareness of its presence and role in Brazilian society. The ICArabe is, above all, open to the participation of all those who believe in the need to respect cultural diversity.

Activities
The Institute’s main activities include the promotion of different forms of cultural expression, ranging from music recitals, theatre pieces, movie and picture exhibits, to research, scientific conferences, and debates, in collaboration with universities and educational institutions in general, public and private, in Brazil and around the world. Other than promoting education and culture, the ICArabe is engaged in counteracting misconceptions about the Arab world in the local media, and keeping members and supporters informed about key media issues. We issue a weekly, and free-of-charge, newsletter reaching an already very significant number of active e-addresses in the country.

When And Why
The context of the growing “War against Terror” - invasion of Afghanistan, invasion of Iraq, increasingly negative images of Arabs, and deepening of the conflict in Palestine - the death of Edward Said in September 2003, and the generalized feeling that we are all responsible for the continuation of his struggle, became the landmarks for the foundation of the Institute. The initiative came from a small group of Brazilian intellectuals, writers, scientists and university Professors in general, but the demand for such an organization has proven widespread in Brazilian society. 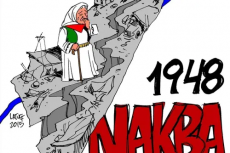 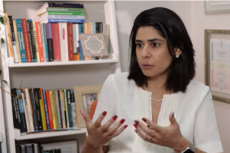 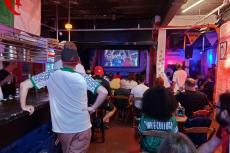 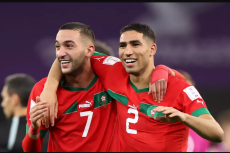 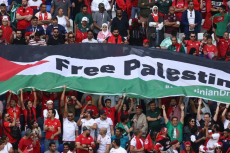 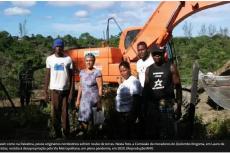 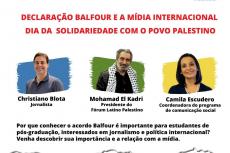 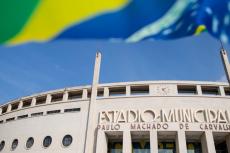 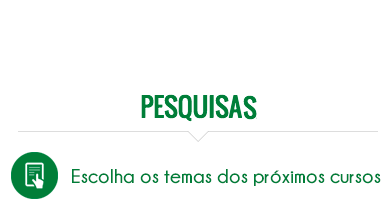